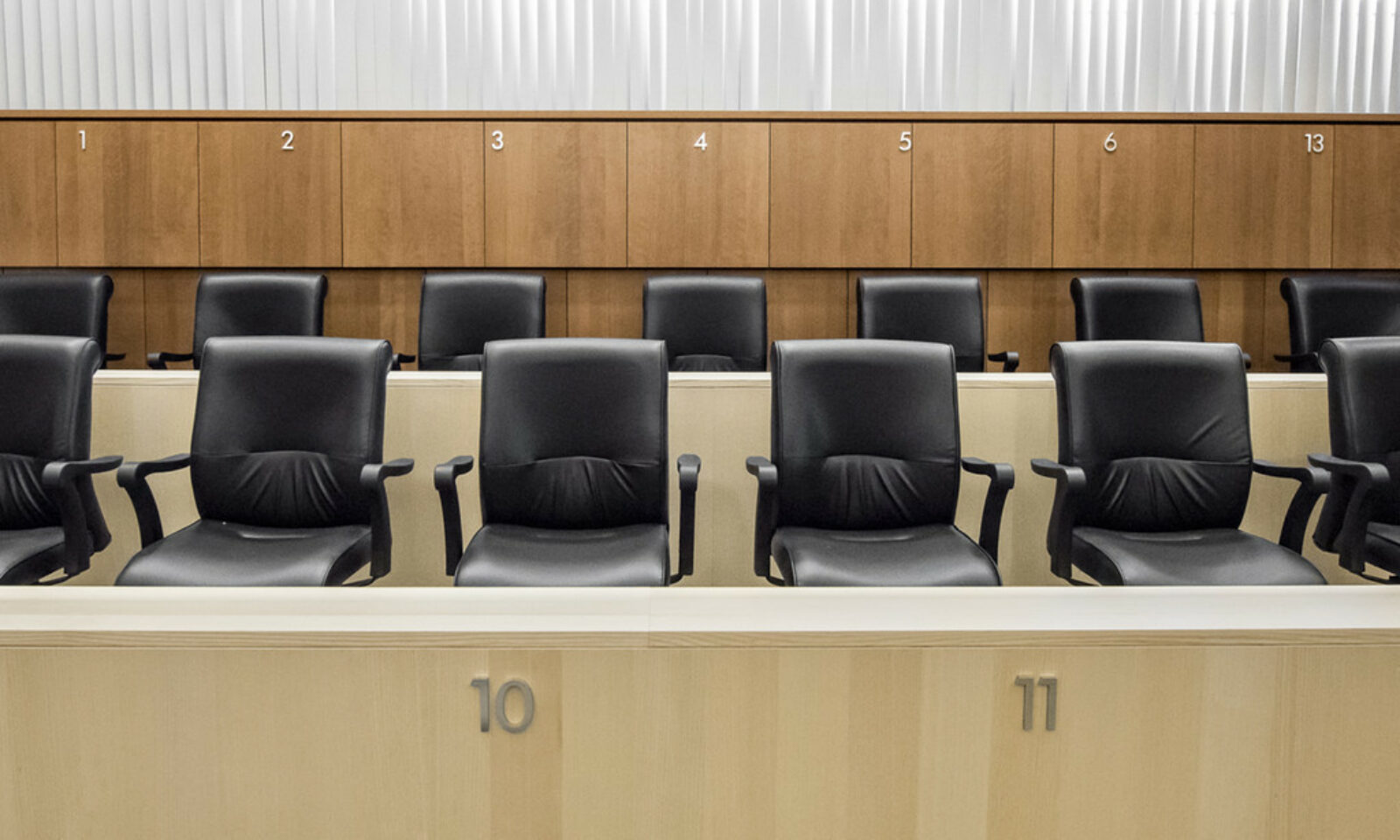 For more than 30 years, MillerKnoll has focused on the special concerns of federal government and healthcare facilities, as well as state and local government agencies and educational institutions nationwide.

When it comes to the federal government, MillerKnoll brands have been an insightful supplier longer than anyone.

Back in 1975, Herman Miller they became the first office furniture manufacturer awarded a GSA schedule. Since then, the company has been a leading Schedule 71 supplier year after year—consistency that has earned Herman Miller one of the largest installed bases within the federal government.

Facility Designs has successfully navigated and executed multiple government projects leveraging the expertise of Herman Miller and the rest of the MillerKnoll brands, for furniture and space planning needs.

Ready to start your project?

Our team of experts will help you create a space that works as hard as you do!